Just days ahead of the October 26th CAT Interfirm Linkage Reporting deadline, Gresham Technologies plc (Gresham) hosted a webinar along with FTF News, to address the question of industry readiness and what challenges firms could expect to see post go-live. With the reporting requirements having come into force this week, we share some of the key highlights from industry experts on how firms should address error rates, tackle counterparty communication challenges, and manage pressure on systems and infrastructure.

The webinar started off with a poll asking participants, who were drawn from a range of banks, broker dealers, and buyside firms, what reporting solutions they were using for CAT. 36% stated that they had chosen to use a new, in house solution, whilst a similar number had opted for a third party hosted solution. Joshua Beaton of Morgan Stanley stated that this was unsurprising – whilst his firm had initially considered leveraging an existing OATS solution, they quickly realized that the legacy nature of OATS meant that something newer and customized would be required.

Following this, participants moved on to discussing what has been done by the industry to date in preparation for CAT and how progress is looking. Shelly Bohlin of FINRA CAT was able to illustrate the progress which has been made so far by sharing some statistics on initial error rates, which were initially in excess of 40% on both the sender and receiver sides. She then explained that as of Wednesday October 21st, they were less than 3% on both sides, pre-correction.

However, whilst panelists felt that this demonstrated progress, it was pointed out that what makes CAT so challenging is not only the error rates, but also the sheer volumes involved. As such, Beaton explained, a large firm which could easily expect to submit 100 million records per day, would still be looking at a million daily exceptions even with an error rate of 1%. Consequently, firms need an extremely low error rate just to be able to keep up. Beaton explained that this makes getting things right the first time vital, and significant upfront investment worthwhile when you consider the amount of time that would otherwise be spent on manual fixes. Jeff Wells of Cboe Global Markets also emphasized the importance of counterparty communications and solving the one or two common errors which, when fixed, have a significant impact on your numbers.

Moderator Phil Flood then brought up the question of automation, explaining that, as a CAT reporting agent, Inforalgo tries to deliver as much of this as possible, ingesting feedback files from FINRA CAT and applying data sources to provide data lineage and therefore valuable insights, improving efficiency and resolving problems. Harshad Pitkar of RegEdge pointed out that in the case of CAT, more straightforward automations are often more important and valuable than new technologies still in the development stage, such as machine learning, particularly when it comes to managing counterparty communication.

A second audience poll then indicated that over a third of the audience were still experiencing error levels higher than 6%, with over 13% of those experiencing error rates above 10%. This suggests that significant challenges still lie ahead for the industry. Pitkar mentioned that whilst many of his clients had error rates of around 25% back in August, these came down relatively quickly and easily to around 1 to 2%. He stated that the challenge now is getting these down further, given the earlier mentioned problem that even a 1% error rate gives you enormous volumes of exceptions to cope with.

Discussion then moved on to the question of counterparty communications. There was a general sense that counterparties have on the whole been responsive, with Flood mentioning that Inforalgo had been able to engage with a large number in order to drive down error rates further for their clients. Pitkar emphasized the importance, in cases where counterparties were non responsive, of documenting your efforts and reaching out to the FINRA CAT helpdesk. This gave Bohlin the opportunity to explain the role of the helpdesk, that whilst it cannot act as an intermediary between counterparties, it does share information reported to it with the regulators and so firms should follow Pitkar’s advice.

A final industry poll revealed that when it comes to transitioning EOD/T+1 exception management processes to support/run the bank teams, the majority have not yet done so but plan to target transition by Q1 or Q2 2021. Beaton pointed out that the challenge with this is that the multi-phase nature of CAT requires firms to tackle multiple challenges at different stages simultaneously, and that therefore a team attempting to manage both future builds and current state projects might find this distracting.

Finally, data security was raised as a key topic for discussion. Bohlin emphasized the measures taken to ensure security by FINRA CAT, including end to end encryption, multi-factor authentication, access reviews, perimeter controls, and third party penetration testing. Wells also stated that not only do exchanges have their own sophisticated security systems and policies independent of CAT, they also have the opportunity to engage with the SEC on its latest requests for comments in this area.

It is clear that the industry is working hard to keep up with the volume of exceptions generated as well as the wider challenges of implementation, with more CAT deadlines to come. Ultimately though, it is not your error rate which matters so much as the volume of exceptions you face, and your ability to deal with them effectively. Firms scrabbling to plug holes with legacy technologies are now finding that they need fast, effective solutions to keep from falling behind. As we move into the next phase, it is more important than ever that firms minimise their errors and exceptions in order to maximise their efficiency.

You can listen to the full webinar here, or for more thoughts on CAT, including further facts and figures on error rates and more, read Philip Flood's summary here.

To discover how we can help you quickly and easily comply with CAT reporting and minimise your error rates, please contact our team below. 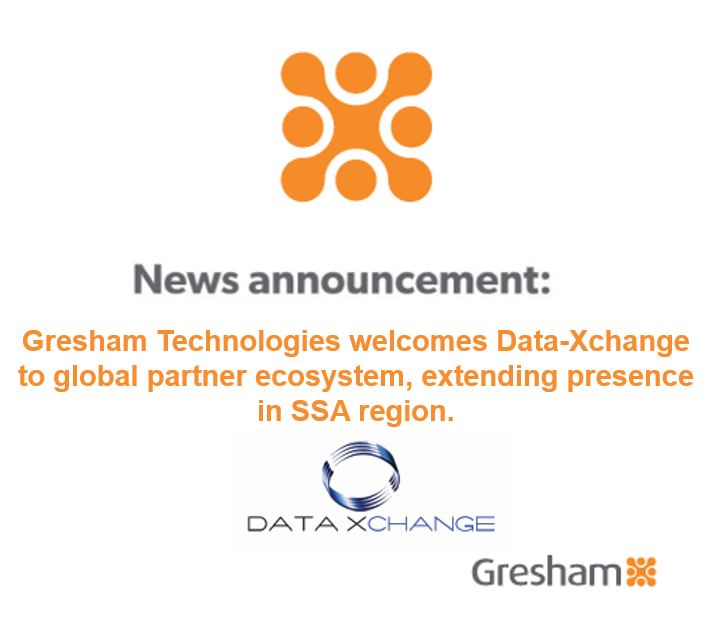 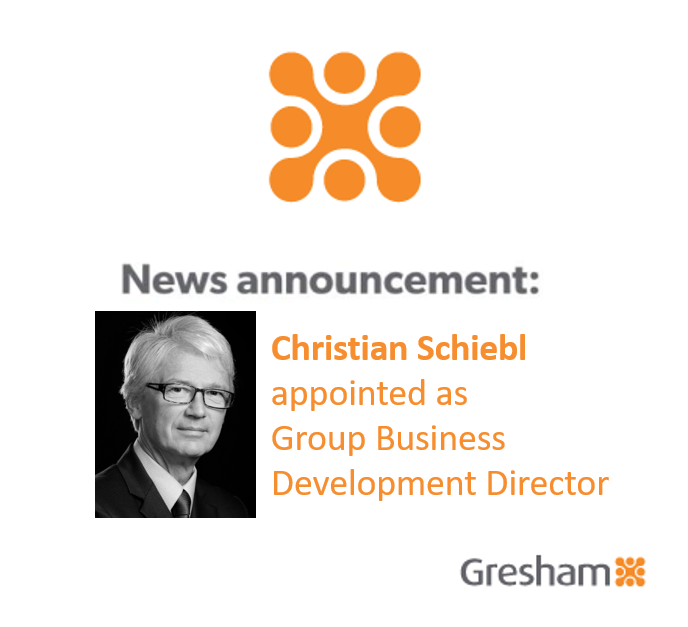